Hot or cold, you can’t go wrong with this potato salad. Hot, it’s fabulous as an entree–think “casserole.” Cold, it’s a fabulously tasty side. If you decide to prepare it as a side, skip the baking step and mix in the cheese as the final step before refrigerating and, prior to serving, sprinkle parsley over top. Scrumptious! 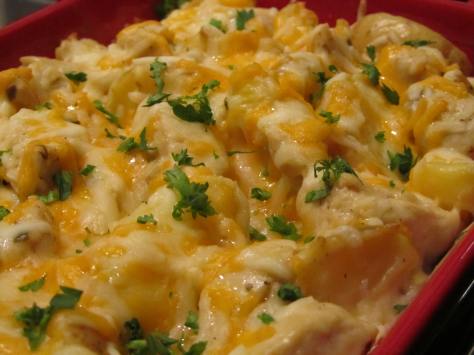 2) Put potatoes in large saucepan and cover with water; bring to a boil over high heat; reduce heat to medium and cook 15 minutes until potatoes are cooked through but still on the firm side; remove from heat, drain water, and set aside

3) Heat oil in large skillet over medium-high heat; add chicken and sprinkle salt, pepper, and tarragon over top; cook, stirring often, 5-6 minutes until chicken is cooked through; remove from heat and set aside

Now this is a salad for guys! And I certainly enjoyed it myself. The only mistake I made, which was pretty much rectified by the addition of our favorite steak sauce (A-1), was in overcooking the meat since our family leans toward medium-rare. Pointer: Watch that grill! 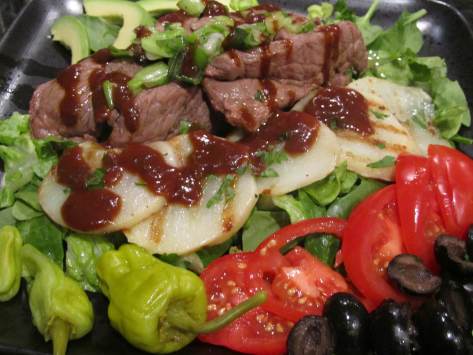 1) Rub both sides of London Broil with olive oil; grill according to taste; let sit 5-10 minutes; lightly sprinkle with salt and pepper, slice thin, place in medium bowl, and refrigerate

2) Using a grill pan, heat 1 tbsp olive oil over medium-high heat; add potato slices and lightly sprinkle with salt and pepper; cook 2-3 minutes each side until grill marks appear and potatoes cook through; remove from heat, place in medium bowl, and refrigerate

NOTE: This is a “repeat” recipe featured on my original “Kitchen Novelist” blog 06/02/12 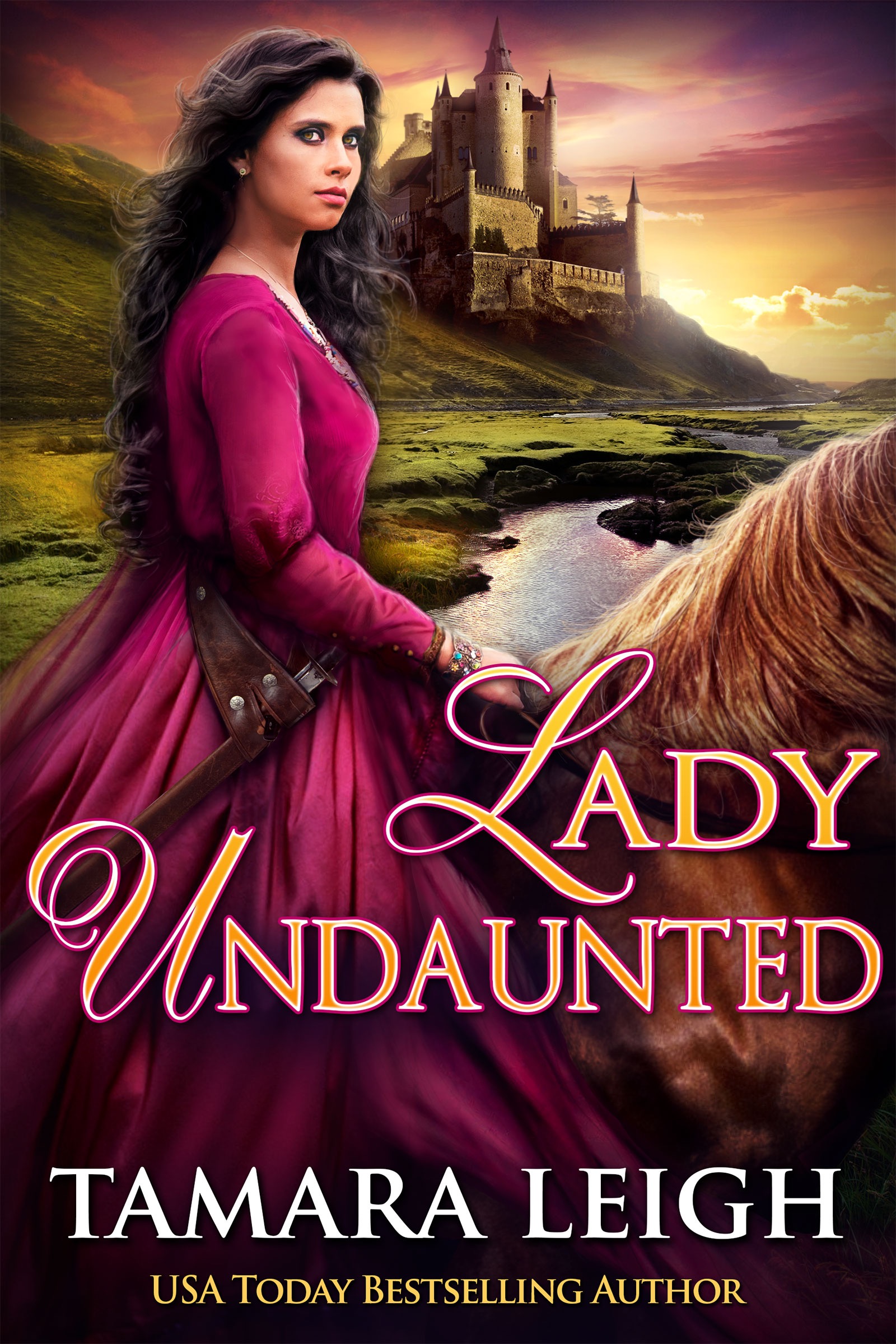 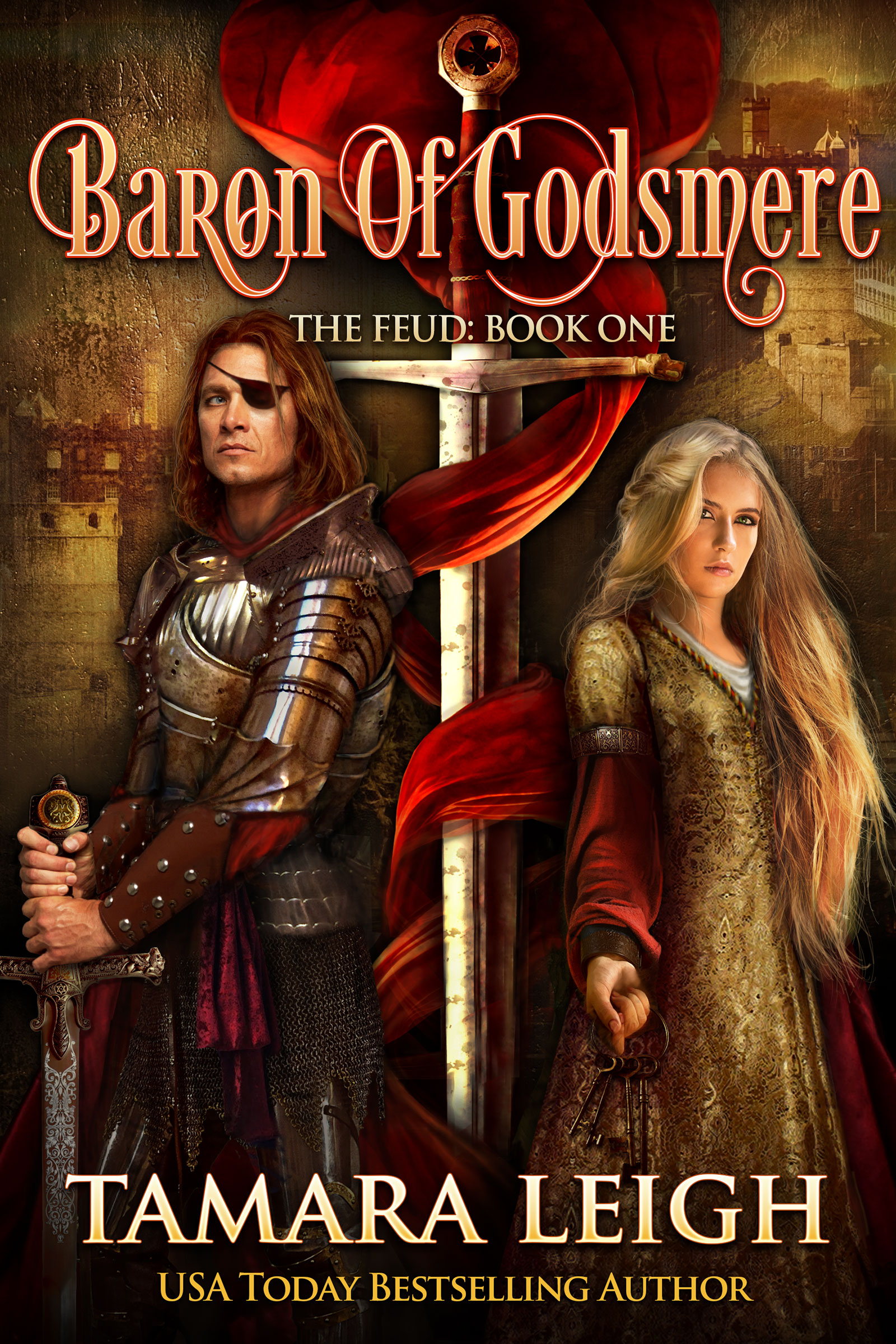 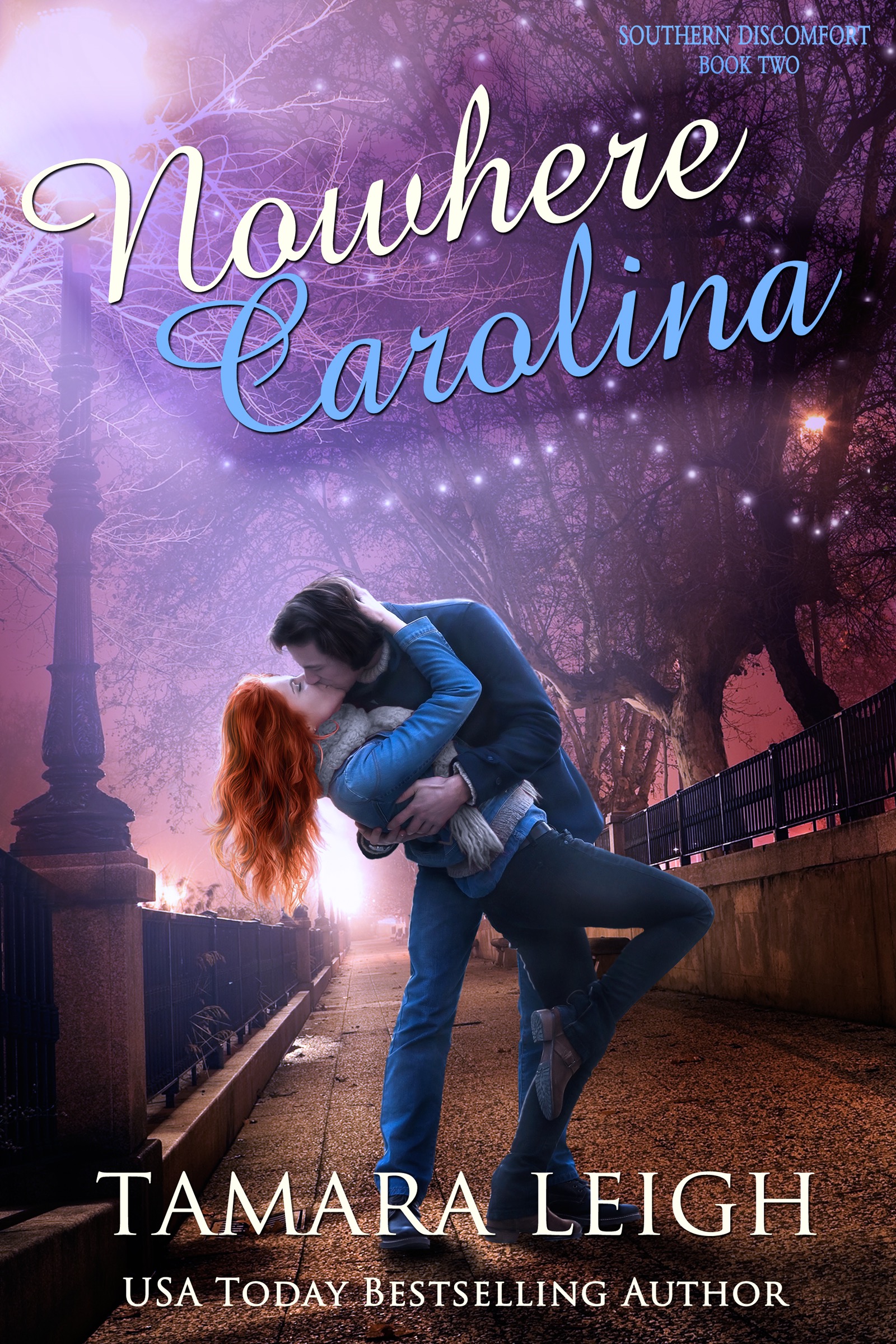 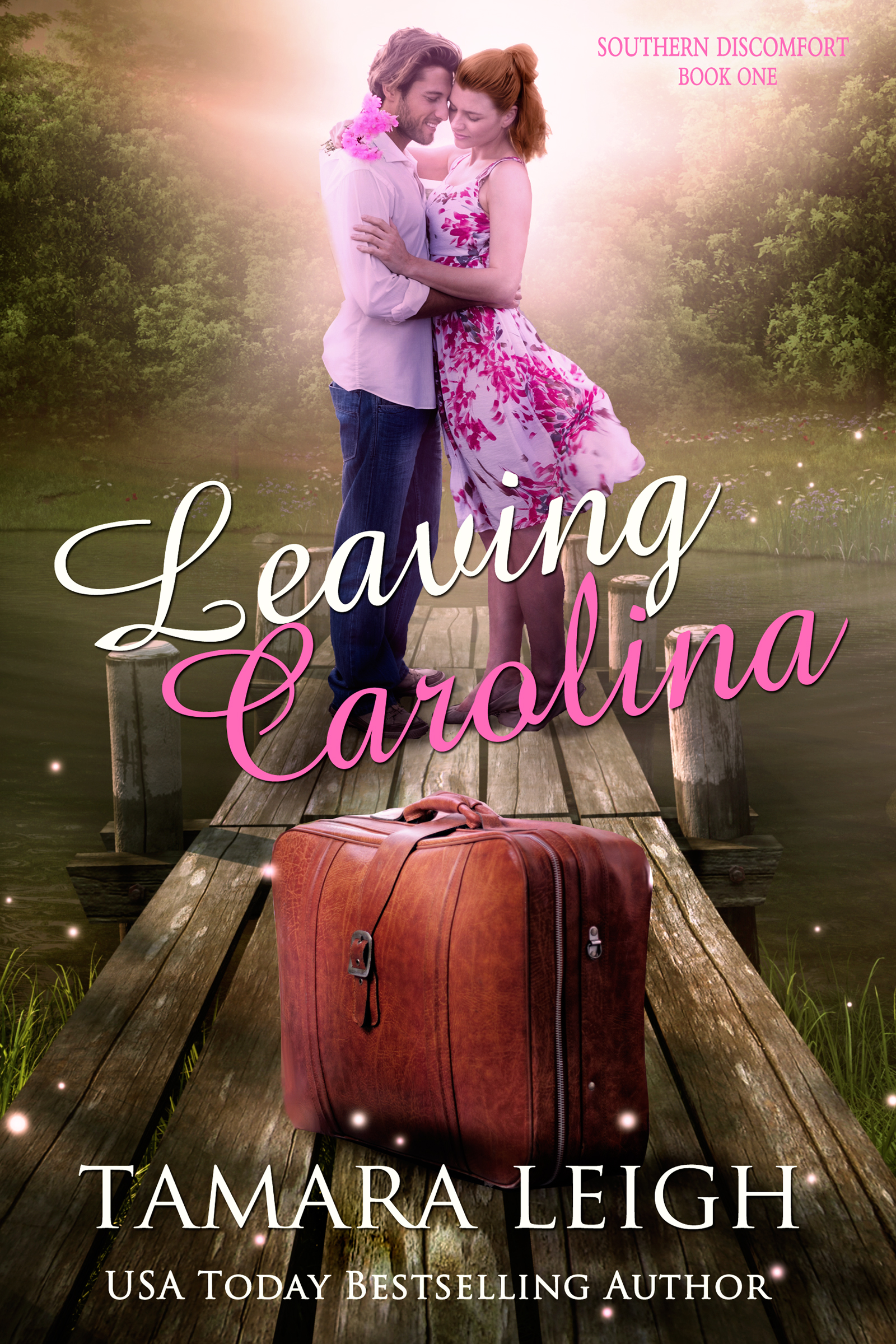 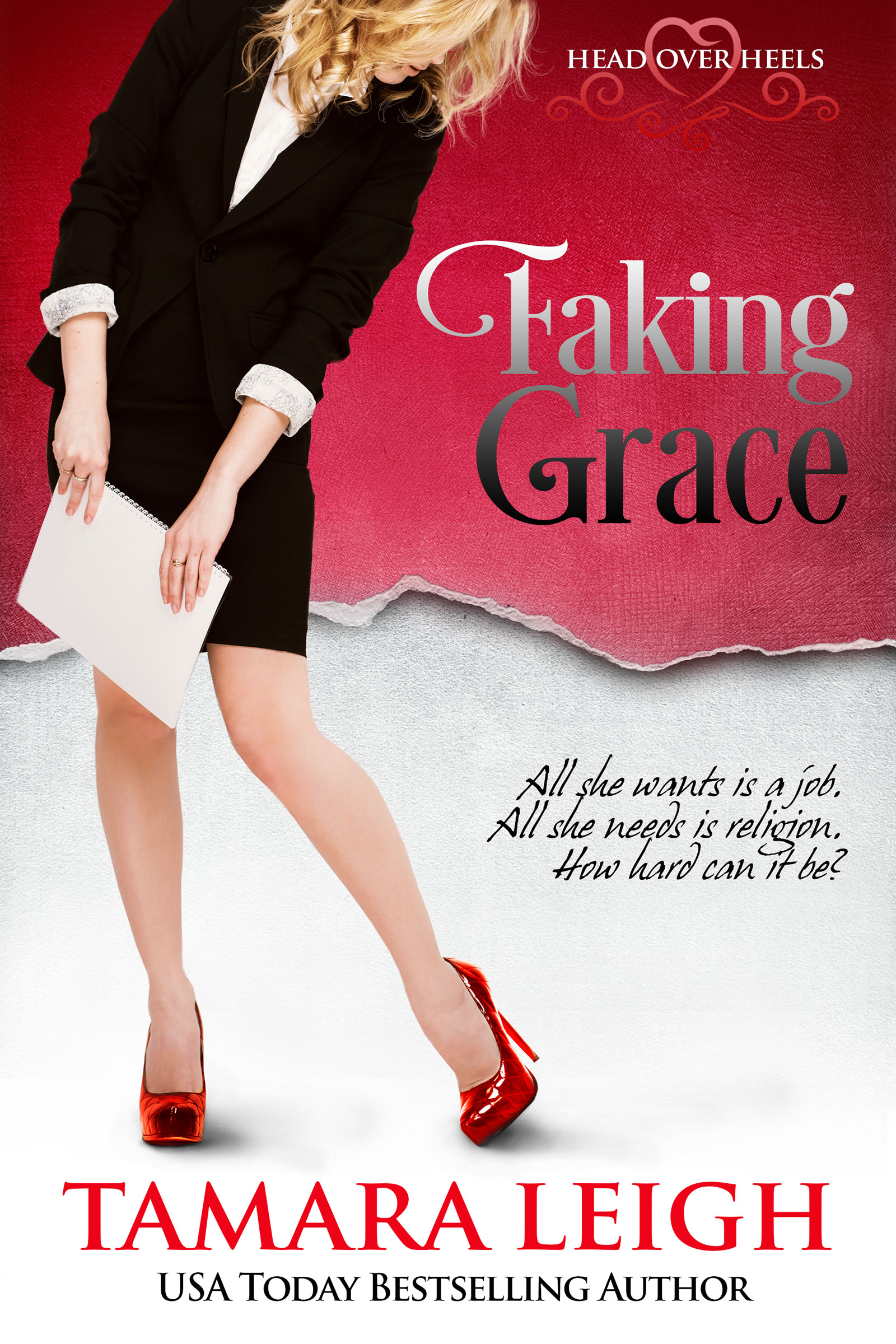 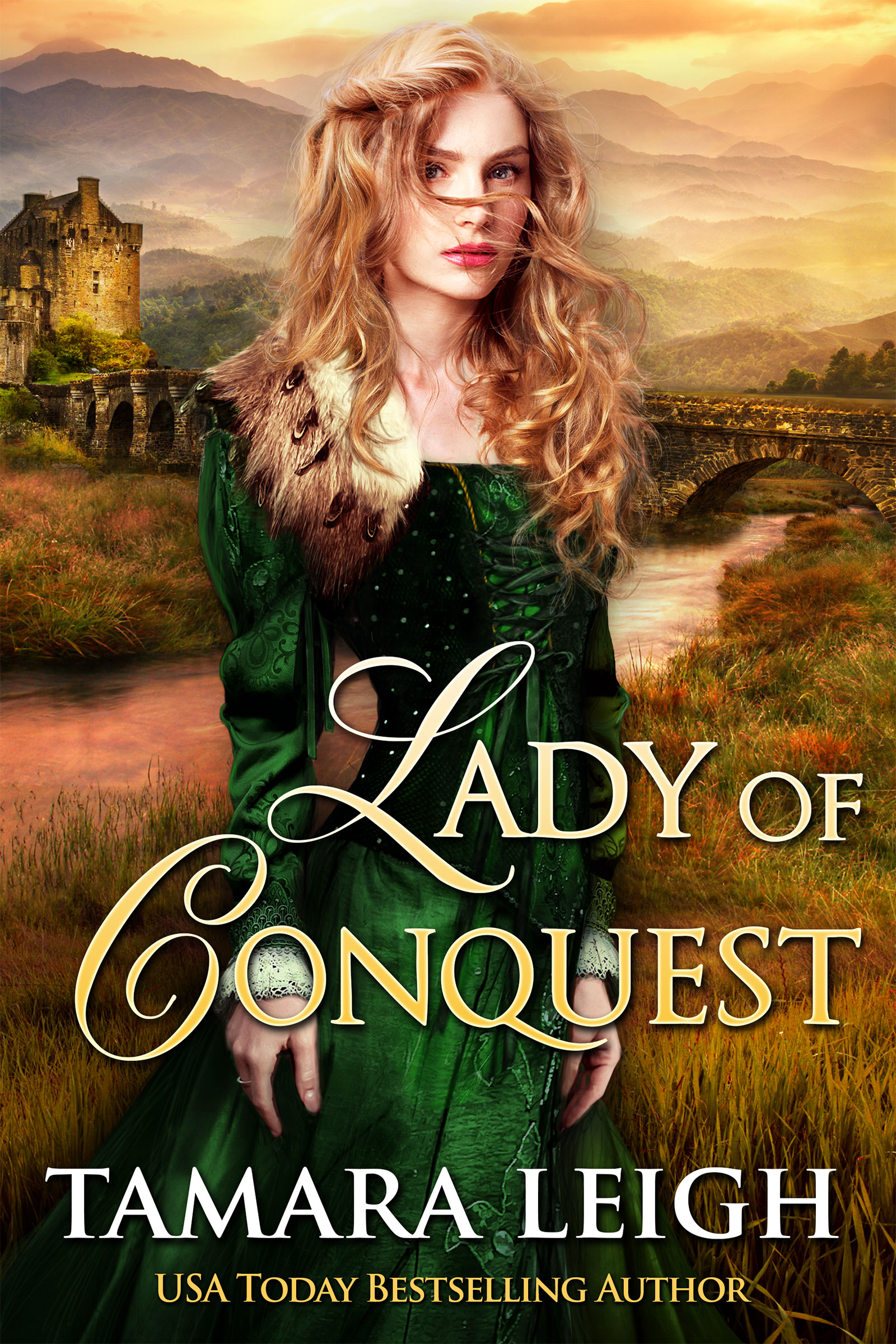 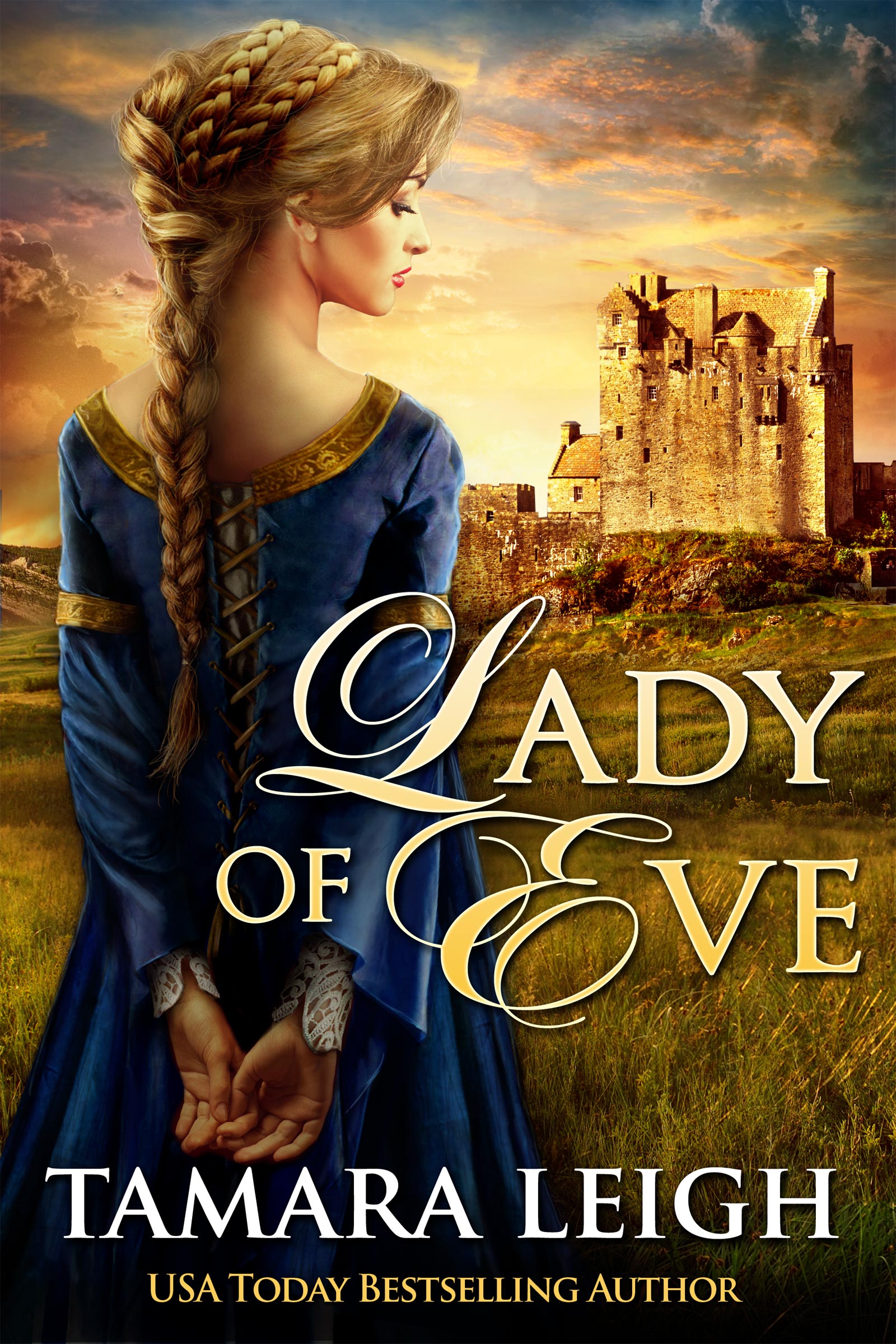 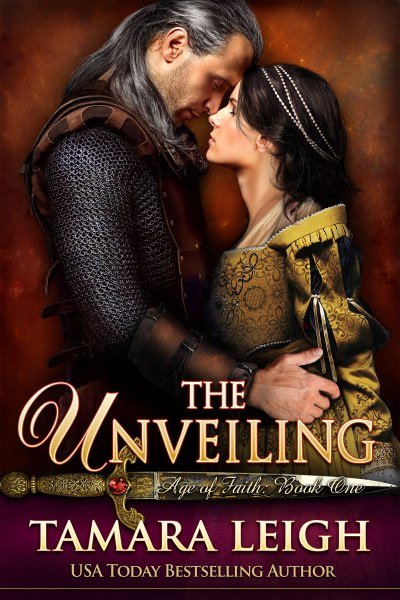 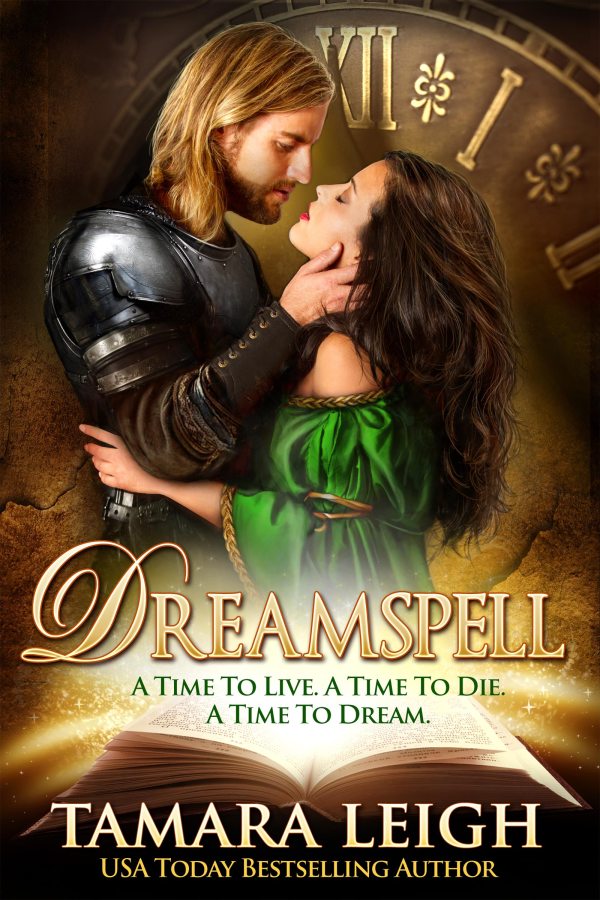